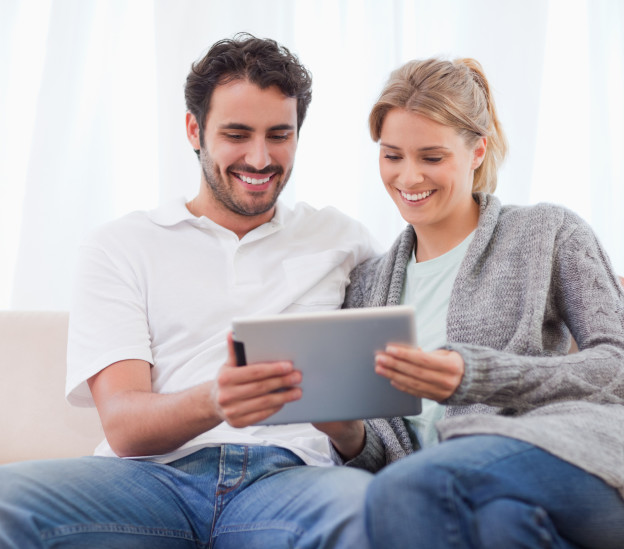 It’s not the end of year just yet but we wanted to take a look ahead at some of the biggest trends that will start to shape the explosive growth of mobile in 2016 and what it means for business owners now and over the next few months.

1. The End of Selling Products and How Brands Plan to Seriously Engage Consumers Via Mobile

What if your relationship with many of the brands you already use became more like a subscription for services? What if your bank, for example, interacted with you more like a Fitbit experience — your device telling you how much free cash you have at the start of each day, or helping you identify an opportunity to spend your credit card’s loyalty points in the moment at a store, airport, or event?

That’s one idea on which Heather Cox, chief client experience officer at Citi, is training her eye for the next 12 months (and more). “The days of companies selling products to consumers is coming to an end,” Cox said. “The whole element of moving the position from sell to buy is something we’re going to be working on over the course of 2015 and beyond: how to engage customers with products and services very differently … the notion of the marketing funnel marketing fundamentally changes. It becomes much more about a lifecycle, that circular notion of over time — how do we catch people, using data, and actually help them in the moment?”

The launch of Apple Pay in October 2014 was not as big of a success as promised by Apple. Moving forward however, we are seeing a change in the way financial transactions are taking place across the digital world. Samsung played catch up with its very own Samsung Pay and now, other mobile payment apps such as Wal-Mart’s CurrentC and Android’s Android Pay launched in 2015. With these new technologies and lessons learnt, it is expected that mobile payments will become easier and safer as time goes by until the ‘standard’ is established.

Aside from the LTE-A upgrade, the demand for Wi-Fi networks and development of emerging standards such as 802.11ac (Waves 1 and 2), 11ad, 11aq and 11ah will boost the performance of mobile devices and enable more smartphones to come out with faster and stronger Wi-Fi networks. In turn, this will pave the way for startups and business owners to have more confidence in releasing apps with strong dependencies on Wi-Fi networks whereas previously, apps that relied on Wi-Fi were riskier options.

Infinium Systems is an award-winning web and mobile app development company based in Vancouver, BC. We create high performance web and mobile technologies for organizations that are making life better.