Major Mobile Marketing Trends That Will Come Into Play In 2016 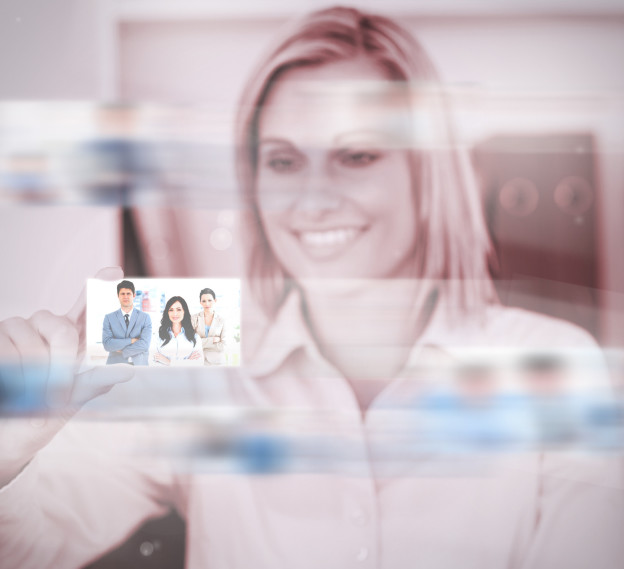 Each year, mobile gets more and more entrenched in our daily lives and next year will be no exception. 2016 will be an exciting year for marketers and in particular, mobile marketers, according to Forbes columnist Jayson DeMers.

Get on top of these top mobile marketing trends get a leg up on the competition while those who lag behind miss out on key opportunities to appeal to new markets or further establish their leadership in key sectors.

1. Google’s app indexing will lead to an explosive growth of mobile apps.

While Google has offered app indexing for a while, 2016 will be the year more business owners will realize the online visibility advantages of a dedicated app. A mobile-optimized site can work wonders for appealing to the mobile uses, but soon, apps will begin to replace them. Apps can do everything that websites can, except in more intuitive, convenient, accessible ways. According to DeMers, we’re still several years away from apps completely replacing mobile sites as a medium, but 2016 will be a pivotal year in app adoption from business owner’s perspectives.

No doubt that 2015 was a big year for mobile—not only did Google announce that mobile traffic finally overtook desktop traffic in 10 different countries, but it was also the year they released the “Mobilegeddon” algorithm update to phase out sites not optimized for mobile.

But apparently, you don’t even have to have an optimized desktop site in addition to a mobile version. According to Google, a mobile-only site with no desktop counterpart is perfectly acceptable. This alone won’t be enough to drive down desktop traffic, but it’s clear what side of the fence Google’s on; they’re banking on desktop traffic fading away, meaning the smart money rests on mobile-focused online marketing.

3. Wearable technology and the Internet of Things (IoT) will open new territory.

While not a direct mobile trend, wearable “smart” devices will start gaining more traction into 2016. 2015 saw the unveiling of the Apple Watch, a first-generation smart watch but soon, more smart watches and similar wearable devices should start emerging next year. Such devices will change the landscape of local mobile marketing, and will do even more to blur the lines between “online” marketing and In Real Life (IRL) marketing.

Infinium Systems is an award-winning web and mobile app development company based in Vancouver, BC. We create high performance web and mobile technologies for organizations that are making life better.