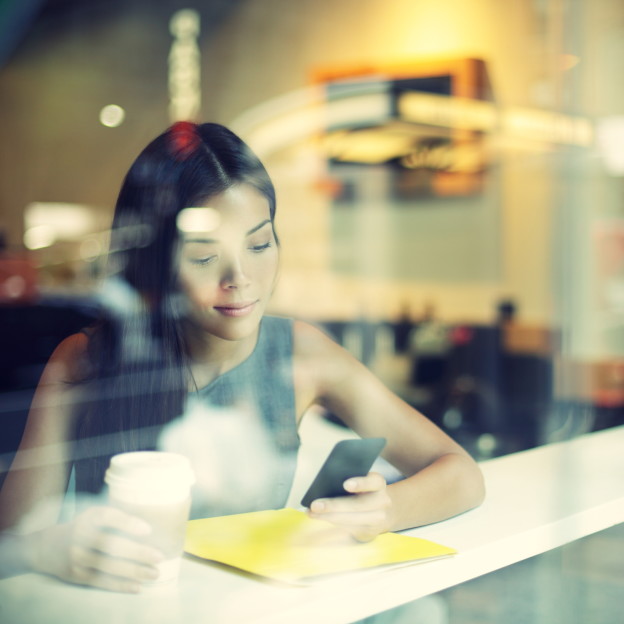 Over the years, we have had many entrepreneurs come to us with an idea for a mobile app. Over time and in our own experience building our own apps, we have noticed a distinct pattern in what approaches result in successful products.

The key? Your mobile app must solve a problem that a significant number of individuals deal with already. The more profound the problem and a lack of existing solutions on a significant scale, the more successful your app will be provided it addresses the core pain point in an intuitive and well-thought out way.

The process of app design and development is a highly creative task. From coming up with the concept to designing an interactive prototype to marketing the app, developing a successful app draws on an acute understanding of current cultural contexts and combining ideas in meaningful ways.
App development is also a highly logical process that demands a scientific approach. Many of the most critical tasks of app development are intellectually demanding and require a dispassionate stance to finding the core problem.

This can include interviewing dozens of customers about whether they have a problem with X or Y (e.g. the problem you think they have) and the value they would place on a solution to X or Y problem.

It can also involve showing various app page wireframes to your customers, asking them to give feedback on their understanding and then revising each page based on their raw feedback. In this way, app development is a fundamentally iterative and scientific process requiring a dispassionate approach. Here are seven steps we have found helpful when developing a new mobile app concept:

Step 1: Identify the real problem faced by a significant percentage of the population

This is the most important part of the process – the idea can come to you when you experience the frustration of not knowing when a cab will arrive (e.g. Uber) or an expensive long distance call to a relative (e.g. Skype). Not all ideas have to be extravagant, but they do need to solve a problem that a significant portion of the population has. Scale is important: often, apps that address the need of the general population succeed better than super niche apps. Corollary: it’s also easier to raise money when you can demonstrate scale.

Validation will prove that a demand exists for your app. You can validate your idea through non-biased and non-leading interviews with potential customers and by using Google’s Keyword Planner tool to look for the number of people seeking out what you’re trying to do. You could also build a landing page that explains your app idea and measure the interest in the problem you have identified through the quantity of registered emails you receive. Bonus points for having a short and engaging video on your landing page.

Step 3: Lay out the flow and features.

Validated your idea? Great. Now is the time to develop the basic skeletons behind each page in your app (e.g. the wireframes) and put it all together in an interactive prototype.

When writing your requirements and developing your prototype, be as detailed as possible and mention how the user will navigate the app and all the features envisioned. Not is not the time to censor – present your ideal vision for your app and you can always remove features and functions from there.

From the interactive prototype and written requirements, start looking closely at features that you can remove. Offer only the core value of your app idea. Do not build features in the first version that are “nice to have” and can always be added later as an update. This will help keep the initial costs of development down and also help you get to market quicker.

Design is not about making things look pretty – an effective or poorly designed app can make or break the number of users you acquire for your app and cause your app to fail.

Many entrepreneurs say that they want a very basic design and want to focus on just the development aspect. Not a wise move. Design is not just about how your app looks, but it’s about how a user will experience the app. Vinod Khosla of Khosla Ventures best said it when he stated that, “design is a way of making technology useful.” Makes sure to look for a designer and developer who puts the user experience first.

Step 6: Hire a designer and developer.

Search for a development company that has great design talent and a solid development team. While hiring a developer, download and try out the apps that they have created in the past. If you really liked an app they created from their portfolio, chances are that they could be the right one for your company.

Test your app on a close network of family and friends first and press for honest feedback. Before you post your app on the App Store or Google Pay, be sure to integrate analytics on the back-end. Once your app goes live, the first set of customers’ usage and behavior will give you insight into how to improve your app. Enhancements and changes are constant, so keep an eye on user feedback, decide carefully on which aspects to keep or take away and keep building your app.

These steps are not sacrosanct, but a brief guideline to designing and building a successful app. And now, the next step: marketing your app and acquiring users!