Three Reasons Why You Shouldn’t Be Creating a Mobile App 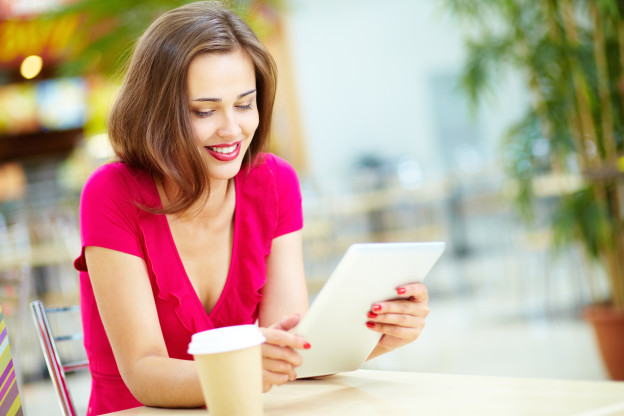 1. You don’t have any customers.

While there are a handful of entrepreneurs who can draw their idea on a napkin, secure venture capital funding and spend millions before acquiring their first customer, it is a very rare occurrence. In fact, it may only happen once you have had a major home run under your belt (think: you’re a PayPal founder). For the other 99.9 percent of entrepreneurs, acquiring new customers demands a significant amount of energy and resources.

A better bet is to move your existing audience to your app – not the other way around. If you don’t have an existing audience base to draw from and strongly believe that you have a market for your mobile app, test your assumptions. To do this, you will need to speak to potential customers and release a very basic version of your app: a minimal viable product (MVP). Proceed with caution if the success of your app depends on you changing behaviours or attitudes to ‘fit’ your app’s business model – more than likely, you will need a huge marketing budget to achieve this.

2. You don’t know your target market.

Many apps fail because they don’t understand their target customer and spend too much time and resources chasing after the wrong ones. For instance, if you are looking to build an news app meant to be used on tablets, target adults over 40 because the average 25 year old may not be using tablets that often and instead, relies on his or her smartphone and laptop to read the news.

In short, it’s important to have clear evidence (e.g. interviews with customers and on the ground feedback on your MVP) that you are targeting the right customer with your product because knowing your target audience will inform every aspect of your mobile app from its core functions to its marketing strategy.

3. You don’t have a viral strategy for your app.

Some of the most successful apps on the market today such as Uber and Dropbox do not require a tremendous investment in marketing to be successful either because what they are offering is so awesome (think: a ride in a flash) or the very nature of their business model requires sharing and makes it easy to share. A great example is Dropbox, a company that is inherently shareable (e.g. you find out about the company when someone sends you a file) and offers extra free storage for new customer referrals.

Were none of the previous points on why you shouldn’t build an app persuasive? Awesome! Now, it’s time to get started on building your interactive prototype and MVP.